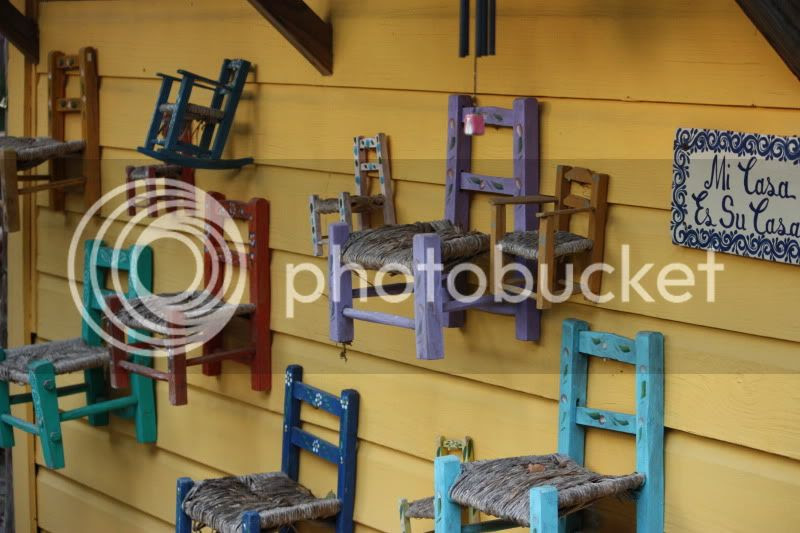 I know that I have mentioned one time or another that there are a few perks to being married to a writer. If you are lucky enough to accompany them when they go out to conduct research or attend events, you may have keen opportunities to learn all kinds of new things. I have also learned that when you are invited to a stranger's home based on a common interest shared with your spouse, don't hesitate to grab your stuff (pen, paper, camera and, in this case, maybe a bottle of tequila)!

This past weekend, I had the honor of meeting Lucinda Hutson, yet another deep, creative Austinite who has been living in her amazing purple house for 35 years. I am always filled with joy meeting such interesting people. From the moment she greeted us with a soulful hug at the gate of her garden I knew we were not going to be just dropping in for a quick "meet-n-greet". I'm not exactly sure if it was her whimsical garden that first took my breath away or the bright purple colors of the house. It was as if you stepped back for a moment and found yourself transported into one of those intricate pop up books. It was all quite surreal and nothing was nudging me to think about that "to-do" list or the errands we were actually out running. With the sounds of babbling water fountains adorned by mermaids and the constant bits of nature catching my eye (butterflies galore and a little squirrel chomping on a front porch pumpkin) I instantly forgot about the city around me. I think it's safe to say that I could write a volume on just her front garden alone. I will try to give you a quick tour from memory but I think the pictures below provide a much more vivid account.

Just seeing her front yard inspired me and with each step I took on her pathways my creative garden juices that have quite honestly been dormant this year due to our state-wide drought began to return. I particularly enjoyed her "salad garden". Full of herbs, lettuces and all things waiting to be adorned by a tasty dressing, it was thriving quite well. The specs of orange popping out from kumquat trees and the beautiful Meyer lemons greeting me on the pathway of joy! Particularly eye catching is the clever way her love for the Latin culture is so predominately portrayed, from mosaics to pottery to agave plants. Oh, I mentioned agave! Before I continue with my story I must say that not only is Lucinda a well known food writer but she is also a tequila aficionado that has been drinking, writing about and enjoying the world of agave way before it became the latest trendy "new spirit". Her love for the juice and it's culture humbly comes through in her lively stories and the way her eyes light up while sharing them. It was because of her love of the agave that we were there in the first place. Lucinda was doing some research and contacted my husband after finding his tequila blog. After trading a few emails, she invited us out to her home and that's where we now found ourselves. As her gardener worked his magic around us, we wandered throughout her garden and unique backyard spaces. Then we were invited into her casa.

The inside was just as whimsical as the outside. I felt as if I were stepping into a casa straight from old world Mexico. Lucky for me, Lucinda still had her Día de los Muertos decorations out as beautiful sugar skulls adorned her dining room. The moment I was waiting for came when she took me into her kitchen. The colors, the food, and the energy were just seeping through the pottery and mosaics. I had no doubt that in that small oasis the inspiration for her books were found and her recipes tested. She quickly fixed us a refreshing "coctel" in lovely Moroccan mint tea glasses. While Bob discussed tequila I found a cozy place to sit down and skim through her tequila cookbook, first published in 1994, and ordering one for myself quickly became the first item on my to-do list (and which I did later that night). It was hard to say goodbye (I truly believe we could have stayed well into the night chatting) and I quickly realized that Lucinda was the true epitome of "Mi Casa, Su Casa." I'm already looking forward to going back to her lovely casa and hearing more stories. Thank you Lucinda for bringing such joy to my afternoon "to-do" list!

It's been over 10 years since we moved from California and I only knew one person in Austin. Now we are surrounded by friends that have become La Familia and I can't imagine having my casa anywhere else. Now if you will excuse me I have some creative gardening to attend too I'm jus sayin! 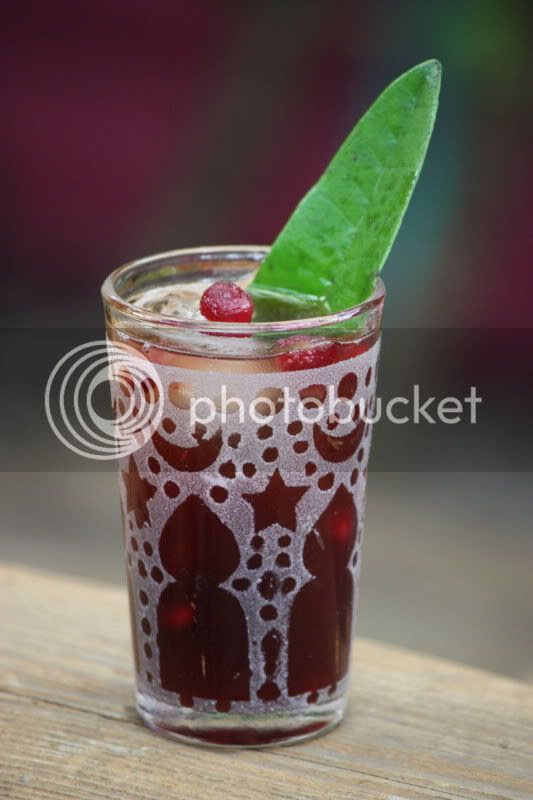 I plan on making some more of her recipes in the future and posting them. 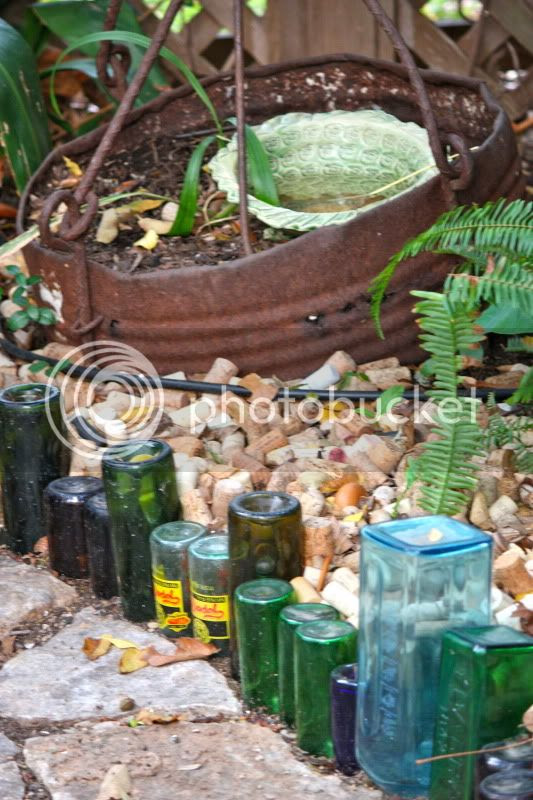 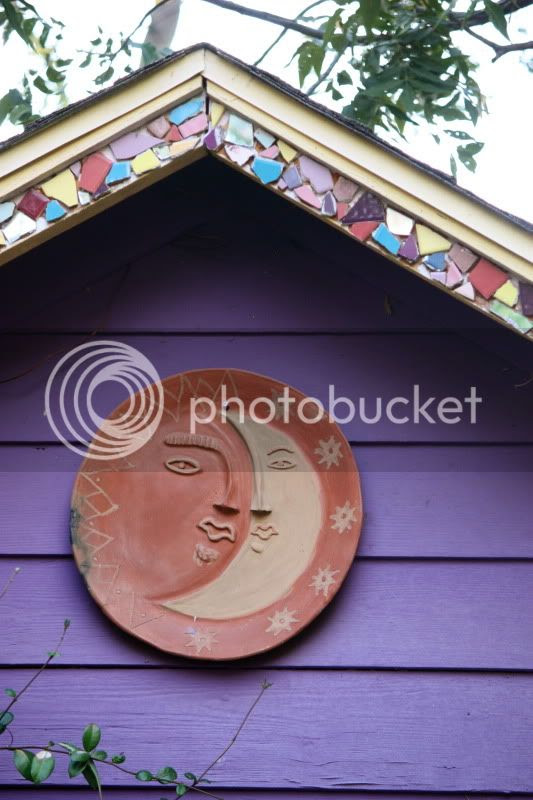 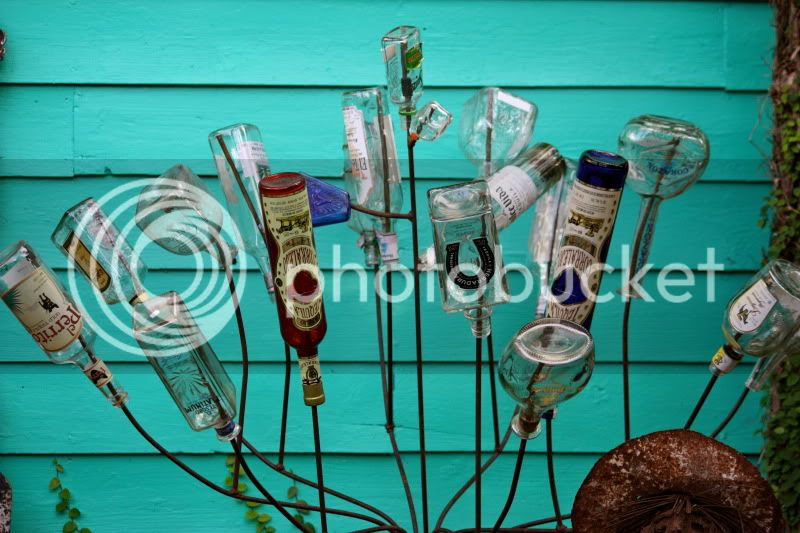 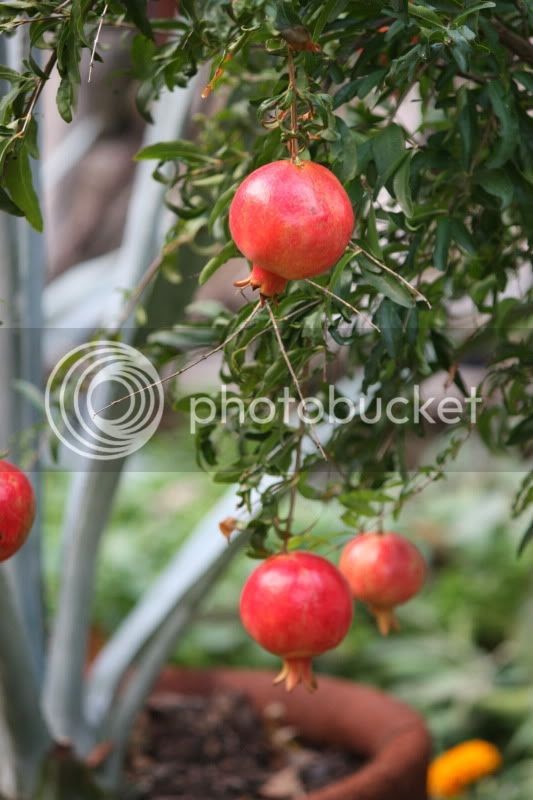 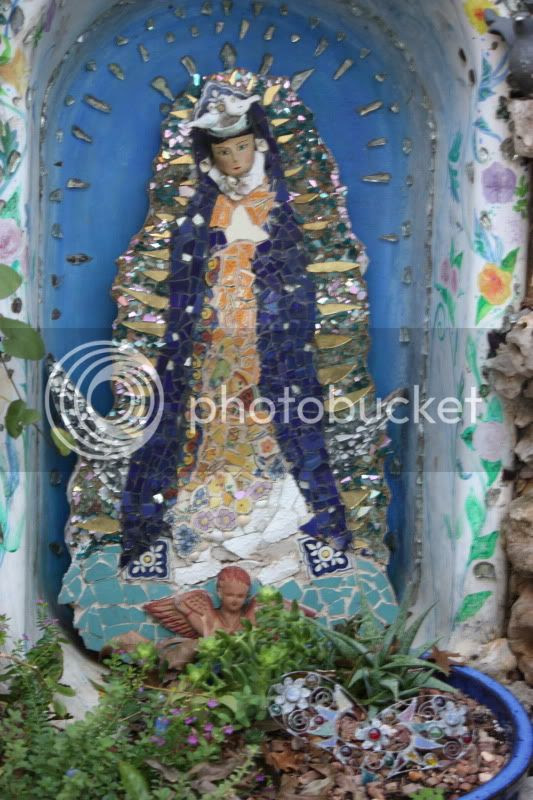 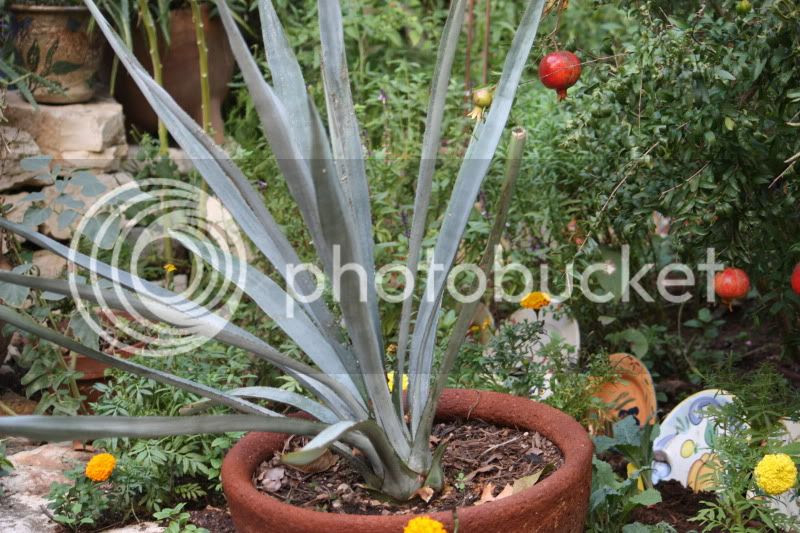 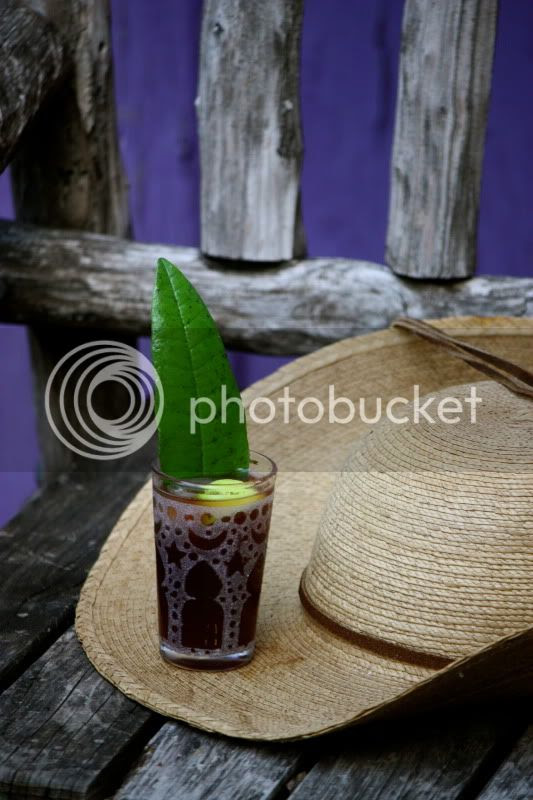 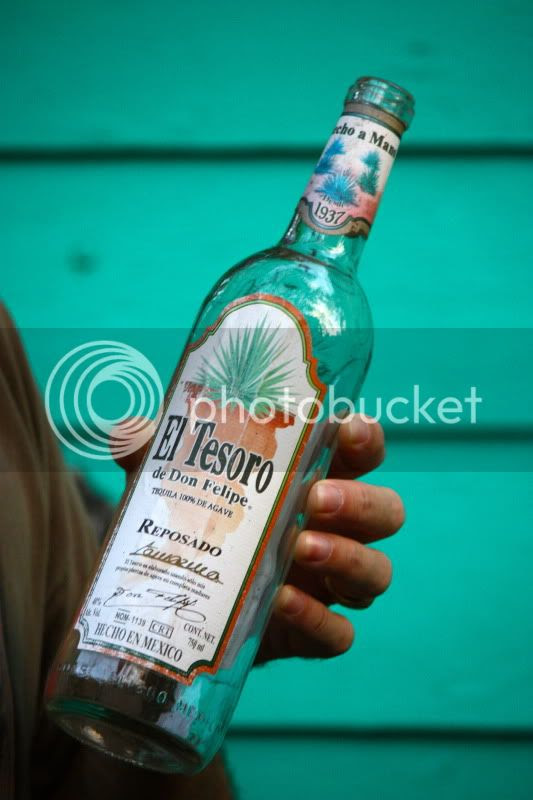 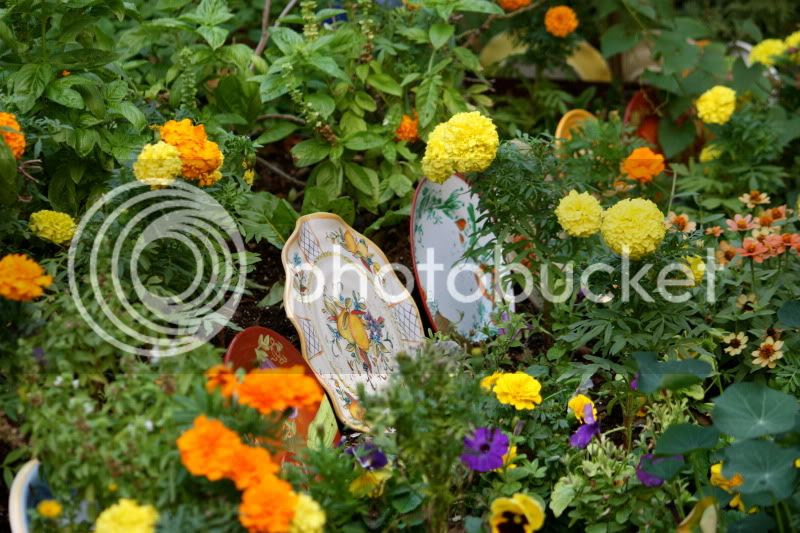 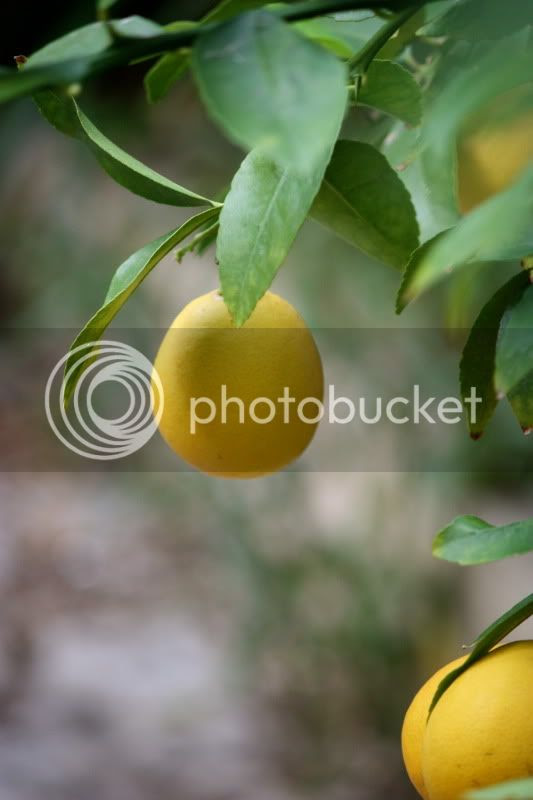 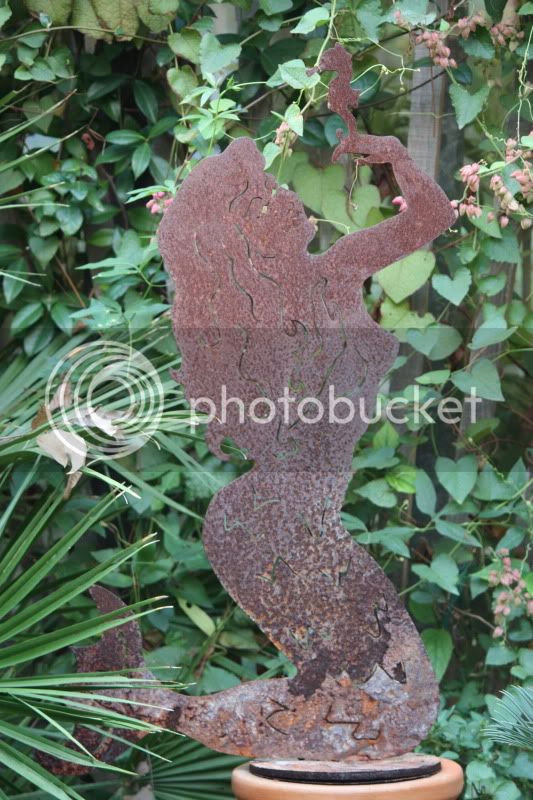 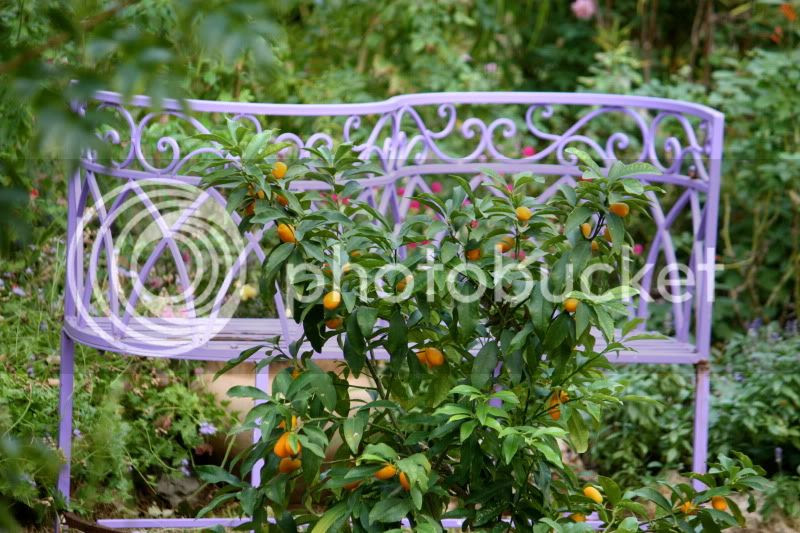 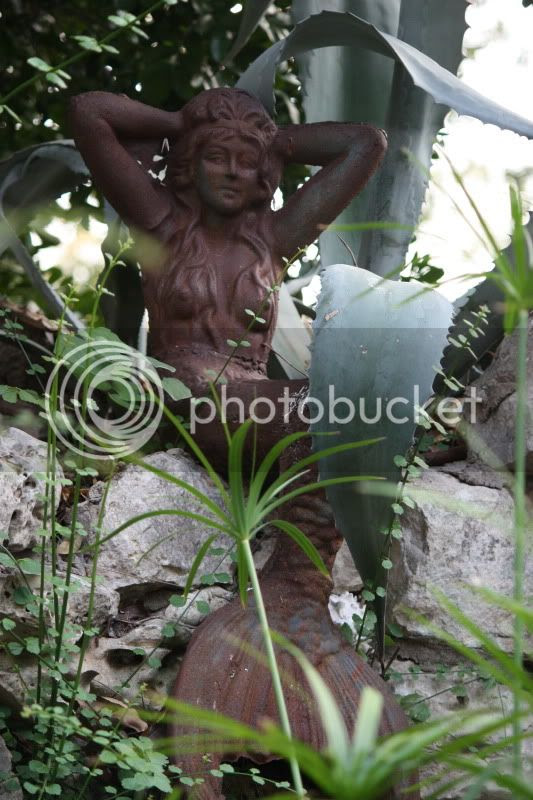 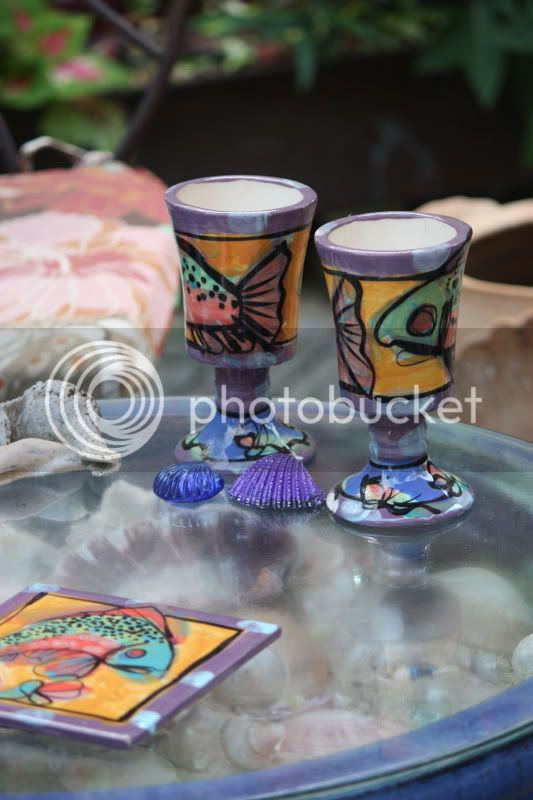 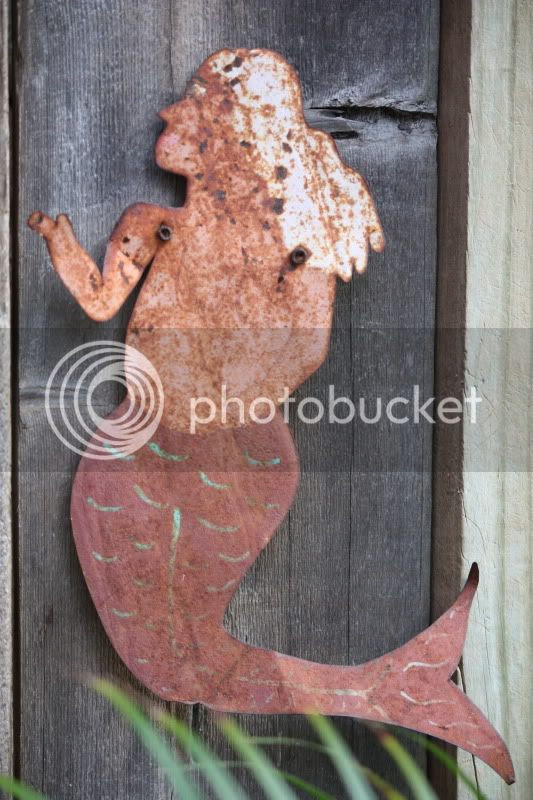 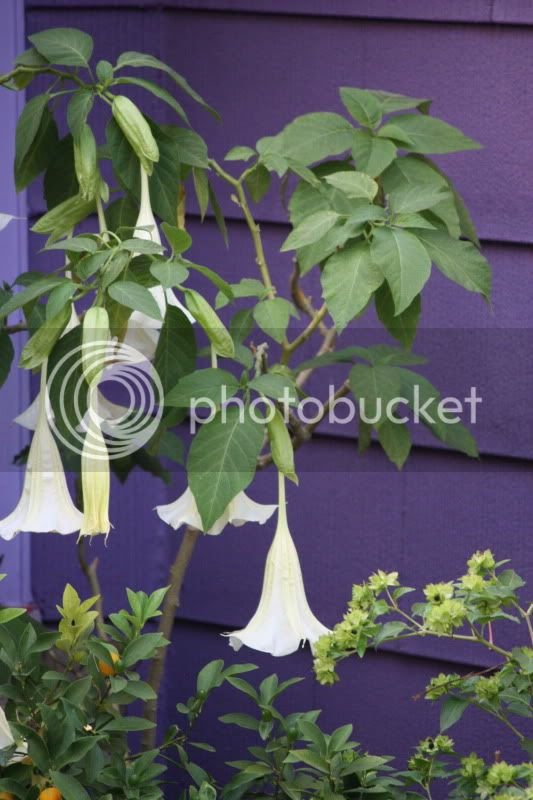 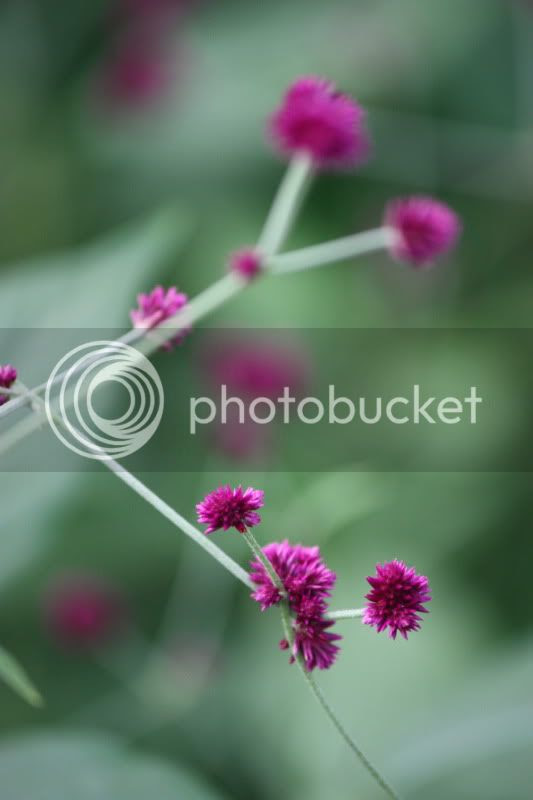 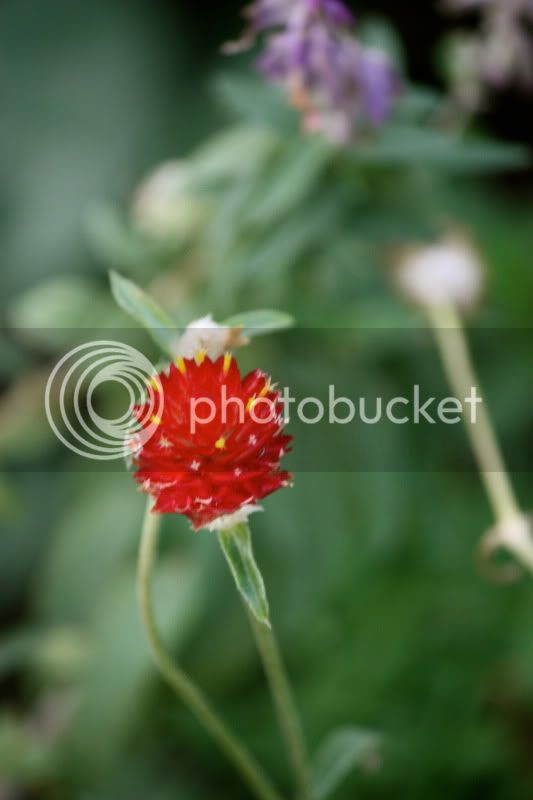 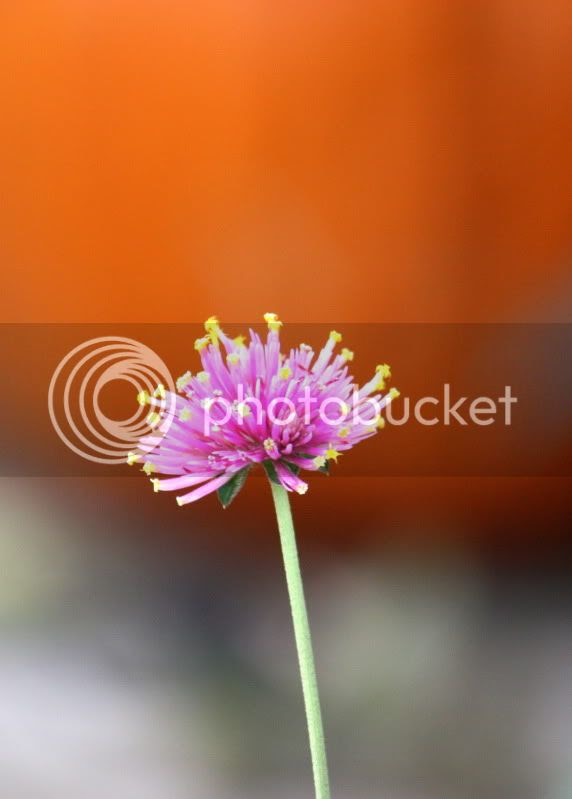 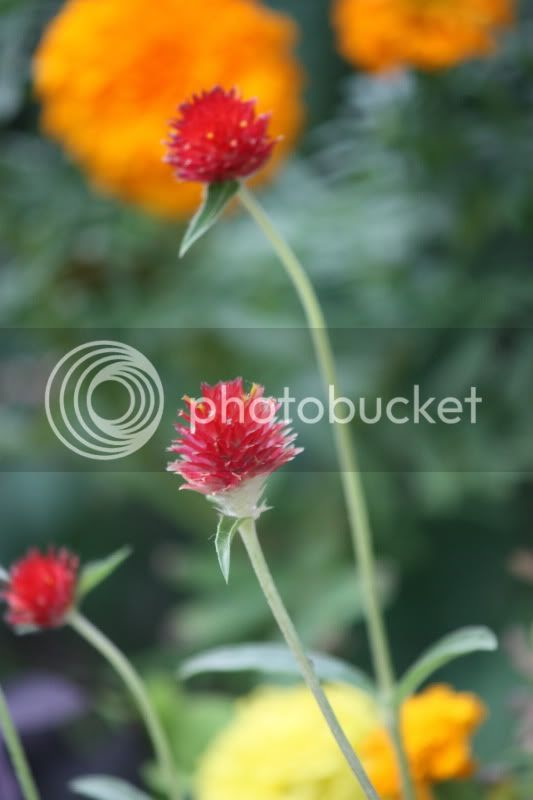 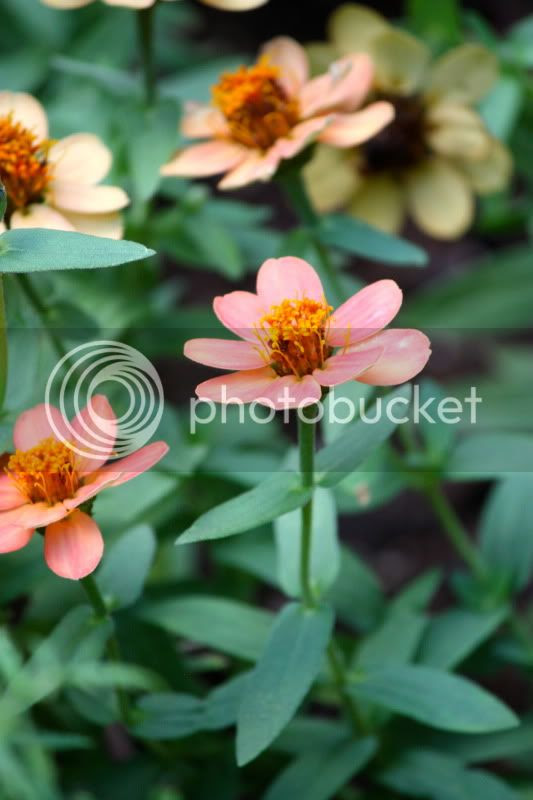 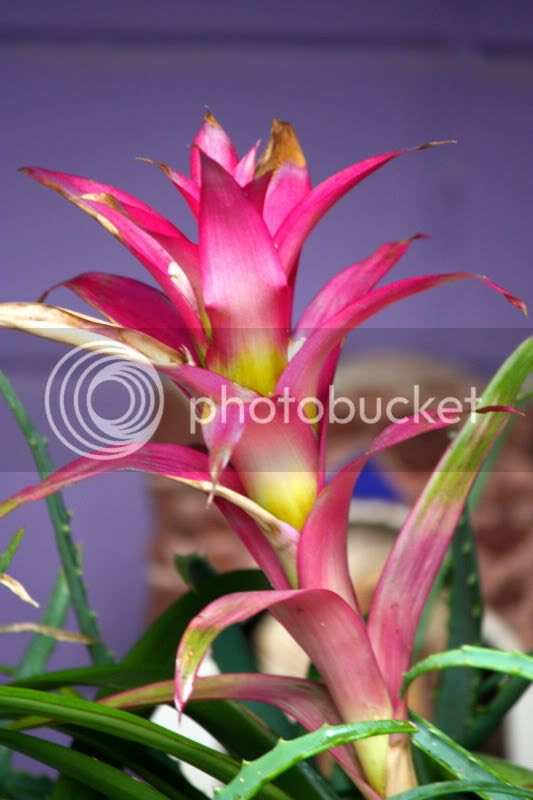 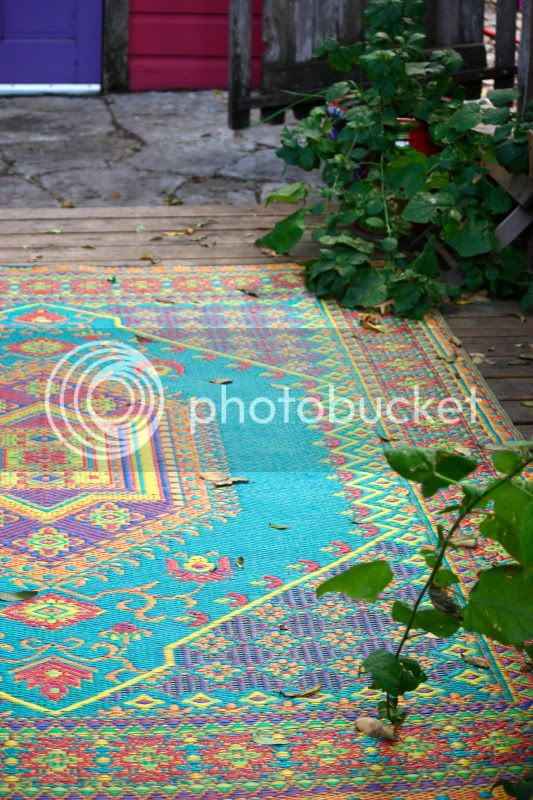 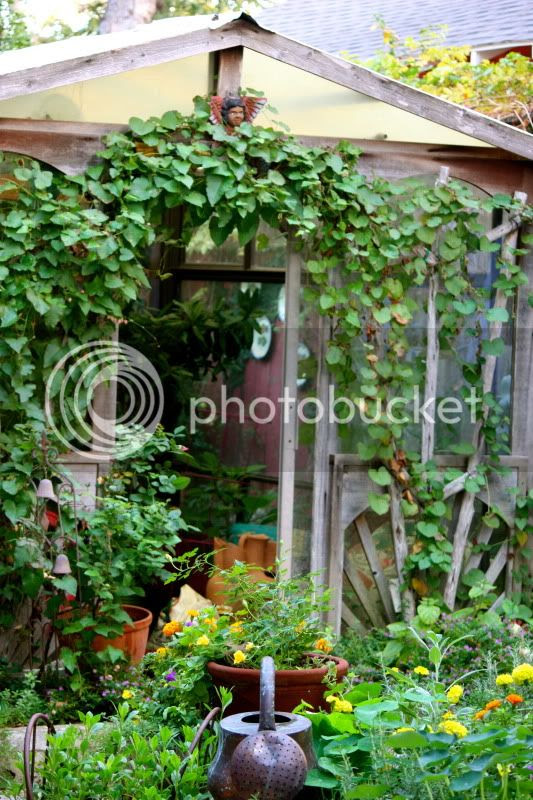 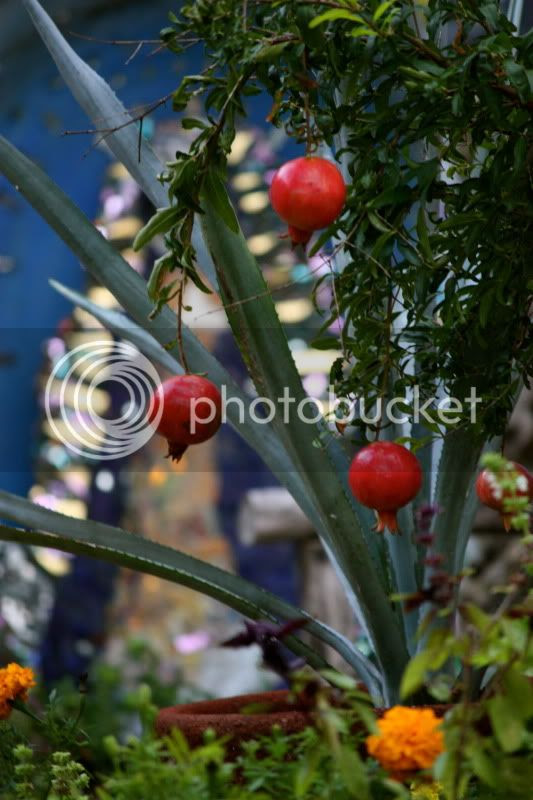 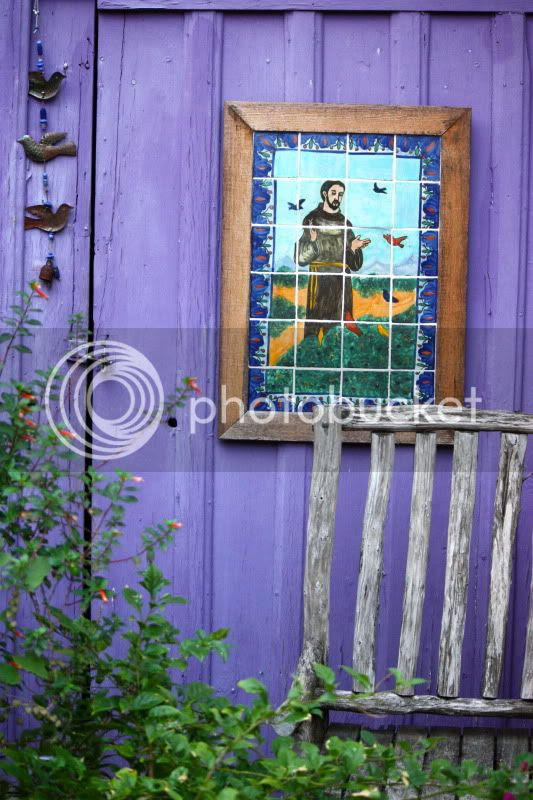 Posted by girlgonegrits at 6:54 AM