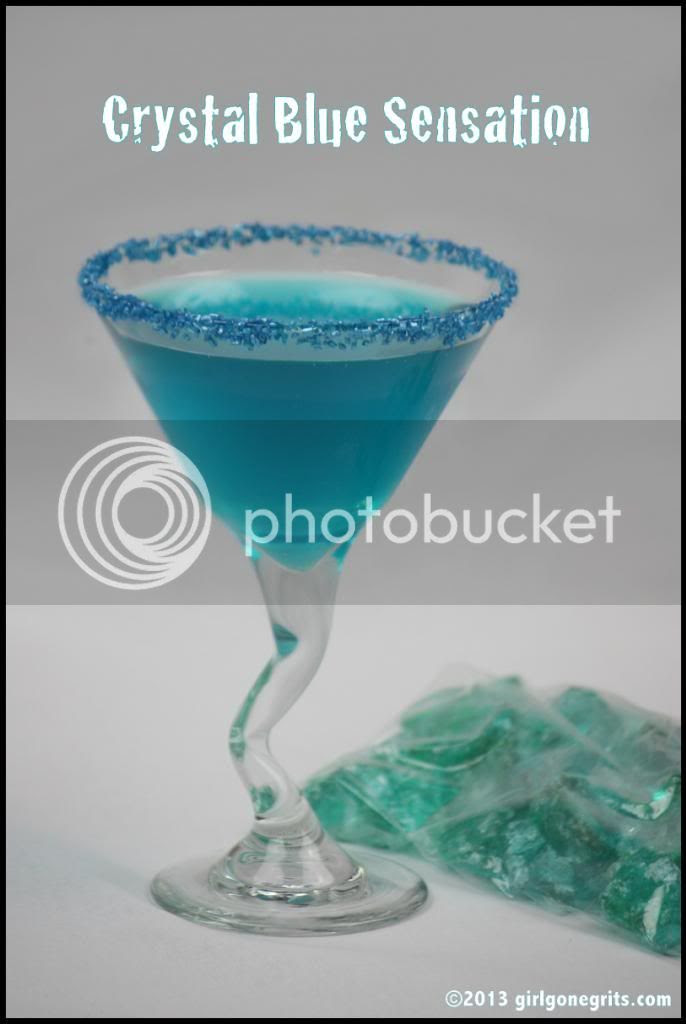 I felt such extreme sympathy when I heard that you had been dealt the card of cancer, I mean it's not like you have not had hard times in your past with selling out to your partners before their company made billions. Then you had to spend all those years teaching high school which we all know is a thankless job. I actually did not blame you for wanting to make money to take care of your family, what with the new baby and all those bills stacking up.

I found it admirable when you started to form a relationship with Jessie and I thought perhaps you two would form a bond that would be positive for you both. But then you had to put on that dang black hat and become "Heisenberg". You had to start taking lives (I know, some may have been justified) and take too many trips to the border. Finally, the lies to your family became almost unbearable.
I think I can officially say that you have become a diva in the world of all things crystal blue. I hate to admit it, but my sympathy has now disintegrated like the face of Gus. You have, however, continued to amaze me with your clever turns at throwing the DEA off and for that I will continue to sit on the edge of my couch with anticipation.

Mr. White, I may not have sympathy for you anymore, but I certainly have enjoyed this ride and I have to admit I will be very sad when this season comes to an end. I would like to thank you for introducing me to your family and for allowing me to fixate in a world of dark cartel that I normally would be giving up for some underrated reality show on TLC. I'm not sure how season 6 will close but for tonight, I will eat breakfast for dinner and raise a glass of Crystal Blue Sensation to you and your family as I watch with anticipation to see if you bury the black hat for good, I'm jus' sayin'. 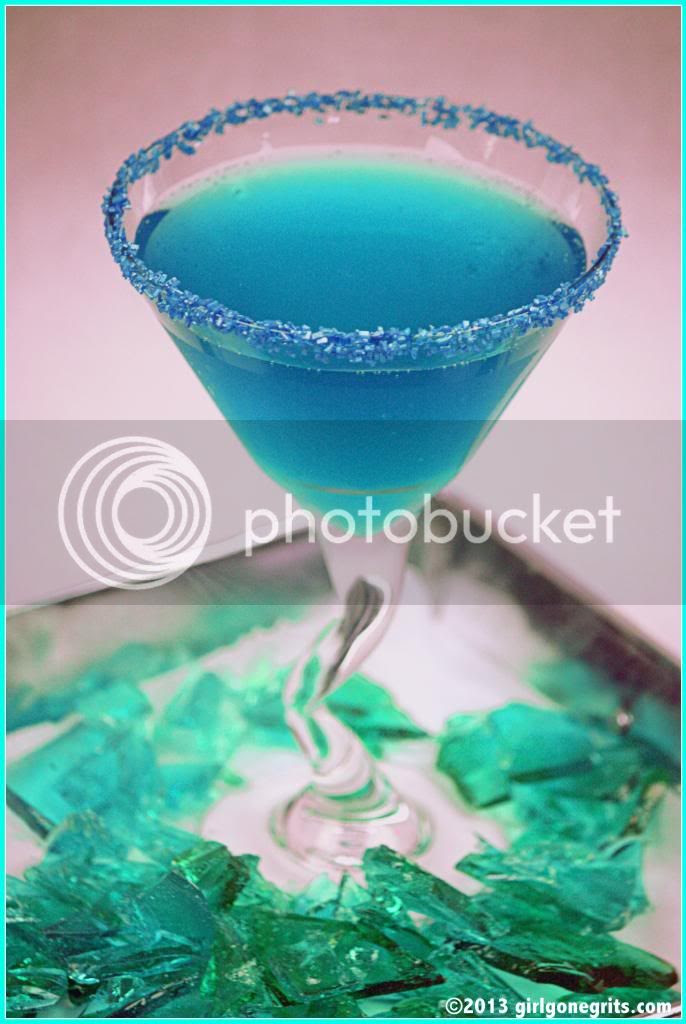